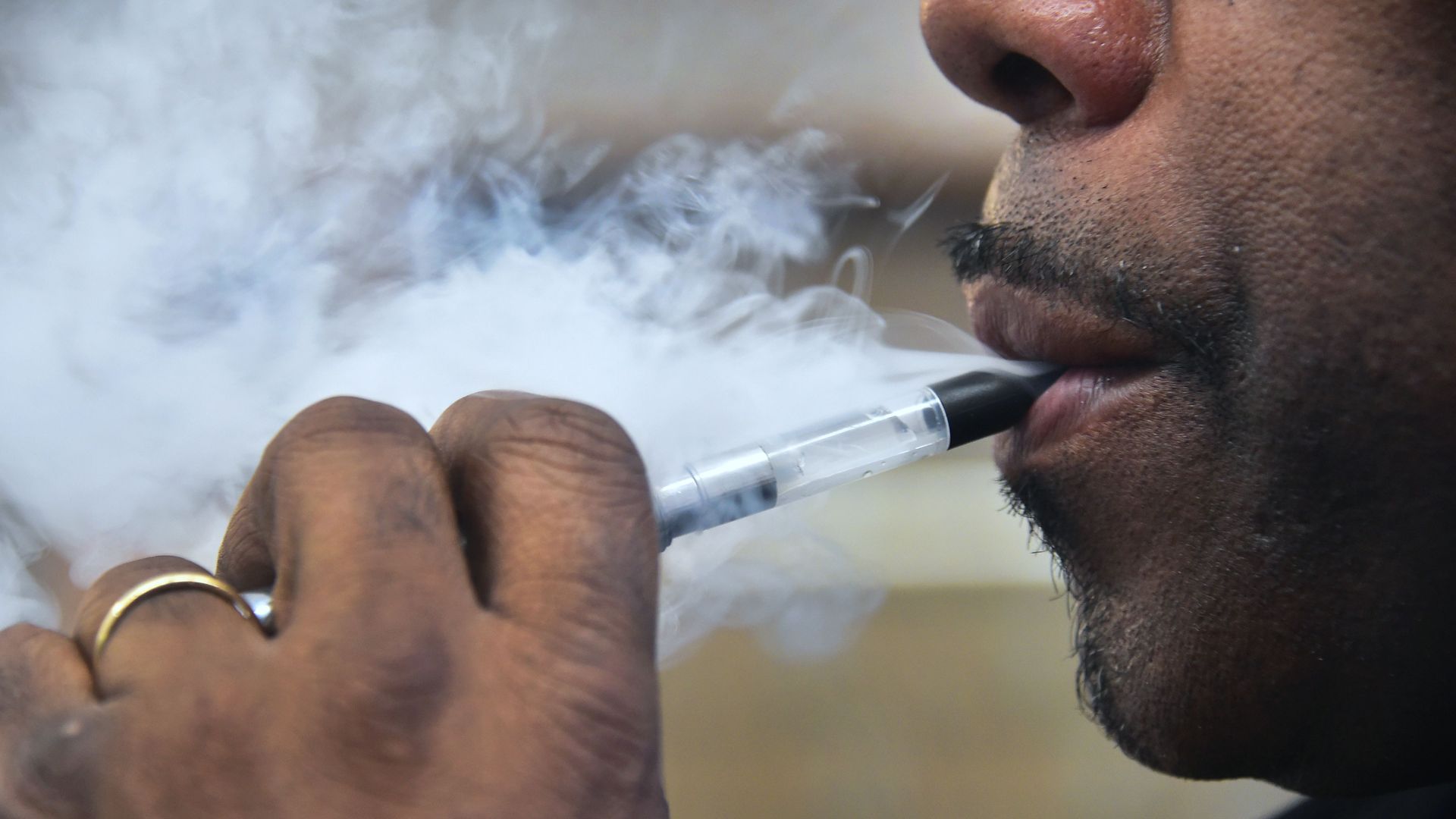 An electronic cigarette is also known as a vaping device. People use these electronic cigarettes or vaping devices to stop smoking. The vaping device is basically a handheld electronic device that is used to stimulate the smoking experience like it was an actual cigarette. The device actually works by the heating of a liquid which turns into an aerosol that the user inhales. The chemicals that can be found in a vaping device are nicotine, propylene, glycol, and glycerin. A Chinese pharmacist by the name of Hon Lik invented the modern-day vaping device back in 2003. Studies show that mostly all e-cigarettes are created in China and the use of the device has grown globally. Vaping is used the most in European countries such as the United States and the United Kingdom.

What Are The Concerns Associated With Vaping

A concern associated with vaping is that if a non-smoker starts vaping they have the possibility to become addicted to nicotine and to start smoking regular cigarettes. This is really a concern when it comes to children. The side effect associated with vaping are not severe some say and if they are side effects some say that they are mild such as throat irritation, mouth irritation, vomiting, and nausea. The good thing about vaping is that most of the toxic chemicals found in cigarettes are not found in the vaping devices at high levels some experts say. Other studies have shown that vaping or e-cigarettes do pose health risks.  An article that was published in Preventive Medicine has stated that harmful metals and cancer-causing chemicals are found in e-cigarettes and they can often cause airway resistance. There were also multiple case studies done in 2016 and 90% of these studies conducted agreed that the e-cigarettes and vaping have negative effects on the respiratory system, gastrointestinal system, and heart.

Another safety issue that has been proven and even seen in the media is that e-cigarette batteries can explode and cause serious injury and in some cases even death. The United States Surgeon General thinks that the use of e-cigarettes is closely related to regular cigarette usage, alcohol consumption, and marijuana usage. E-cigarettes and vaping is also linked to bad teeth and bad breath. The e-cigarettes have a negative effect on the entire oral cavity and can cause the users to have gum disease,gum recession, and the grinding of teeth.