Bone Health is Harmed by Toothpaste! 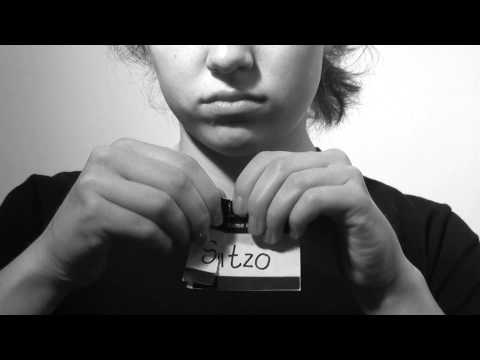 I hesitated to write about this, because there has been so much propaganda to the contrary ever since fluoridation was forced upon the American public beginning in 1945. Now, more than 60% of the cities in the US have fluoridated water supplies. That means that 170 million Americans drink fluoridated water daily.

You may even be drinking bottled water and have the same problem as many companies that sell bottled water use regular tap water to fill their bottles. Be sure to check your source.

What brought this to my attention again today is the concern of scientists that the animals in southern Iceland are at risk of fluoride poisoning if they inhale or swallow the ash from the volcanic eruption there recently. This fluoride poisoning may cause internal bleeding, long-term bone damage and tooth loss. This was mentioned in an article by Dr. Mercola who quoted BBC News April 2010 as follows:

“The fluoride in the ash creates acid in the animals’ stomachs, corroding the intestines and causing hemorrhages. It also binds with calcium in the bloodstream and after heavy exposure over a period of days makes bones frail, even causing teeth to crumble.”

To me it is amazing that the scientists are alarmed about the possible effects upon the animals while ignoring the fact that many children swallow fluoridated toothpaste every day (even though there is a warning on the label not to swallow). And that is only added to the fact that most of us drink fluoridated water as well.

See also  How to Get Rid of Acne Using Toothpaste

An award winning journalist, Christopher Bryson, has revealed the deception forced upon the American public by industry scientists in his book, The Fluoride Deception.

I am hoping this book will not only be read, but that it will inspire Americans to demand that this practice be stopped. And also that it may lead to a departure from the use of bottled water which gives people a false sense of security that they are drinking pure water.

To avoid fluoride in your water, the only sure way is to use filtered water that is prepared using a filter that removes fluoride as well as other impurities. Why should we have to pay to remove from our water a substance that is added intentionally that is harmful to all of us?